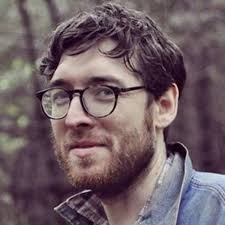 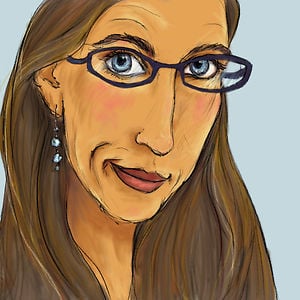 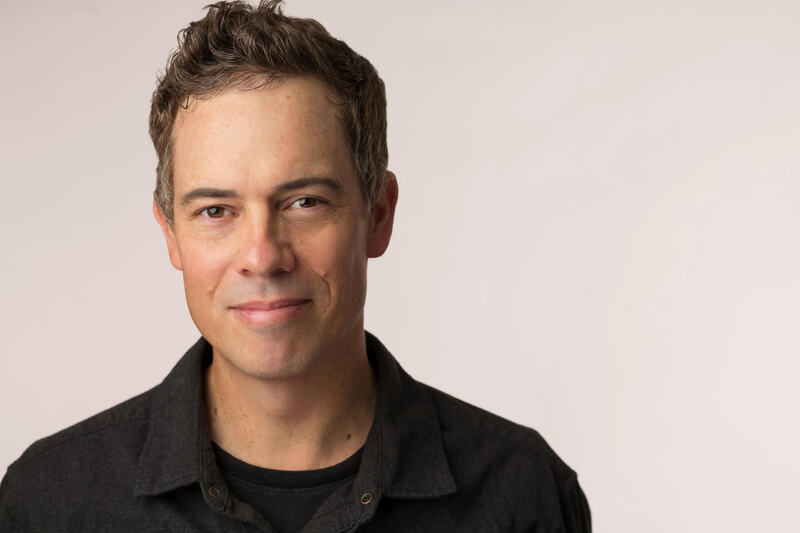 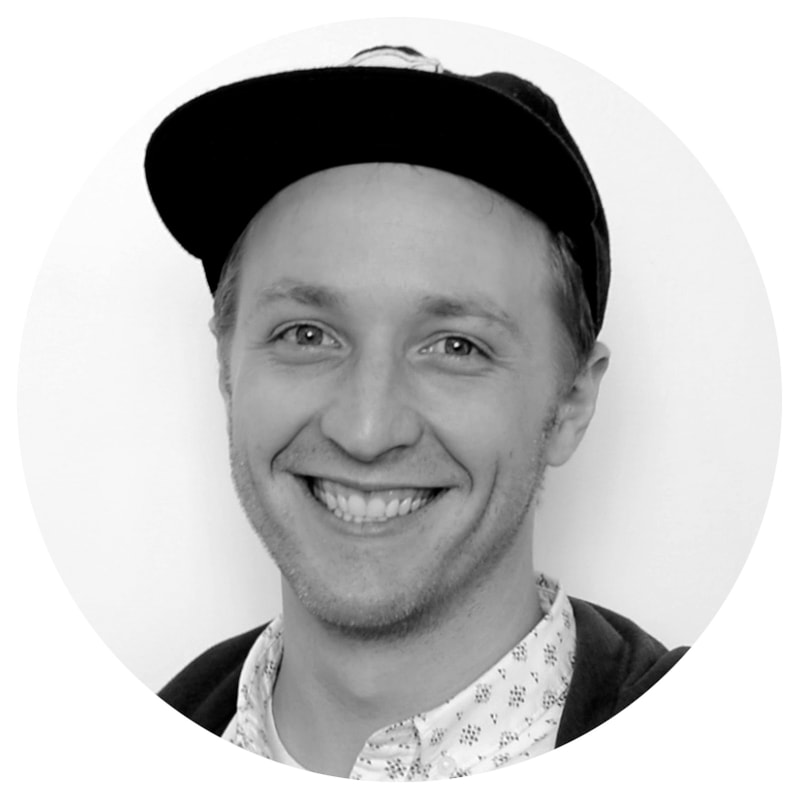 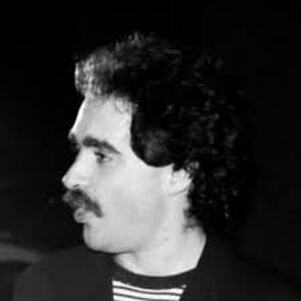 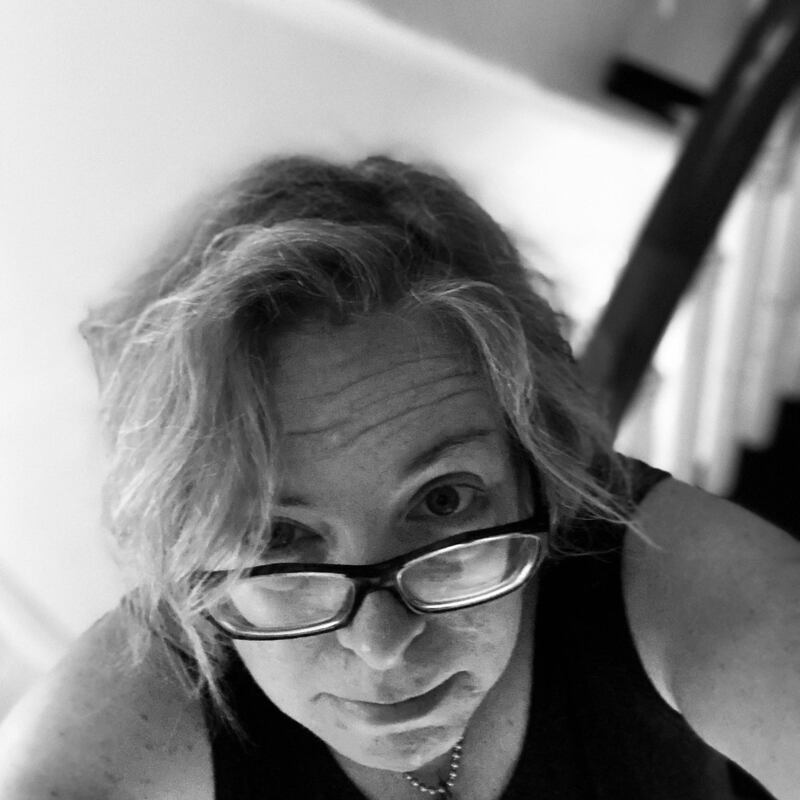 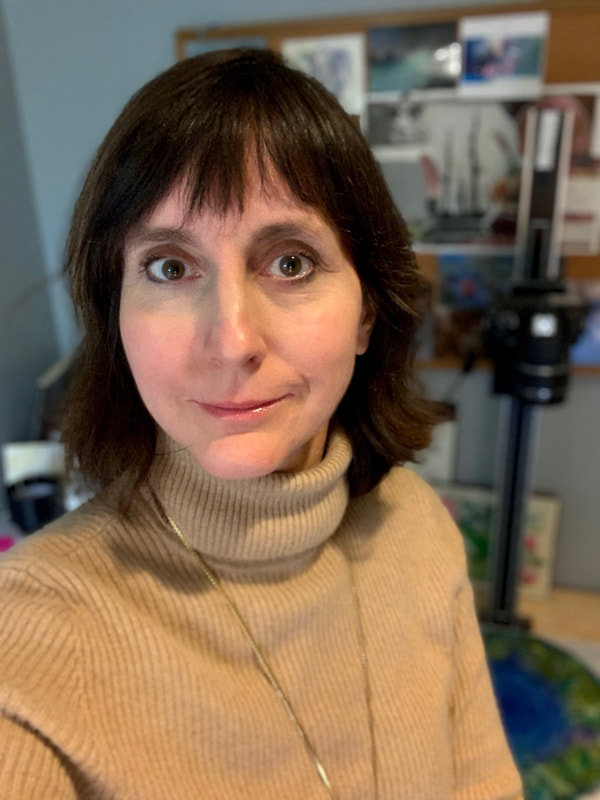 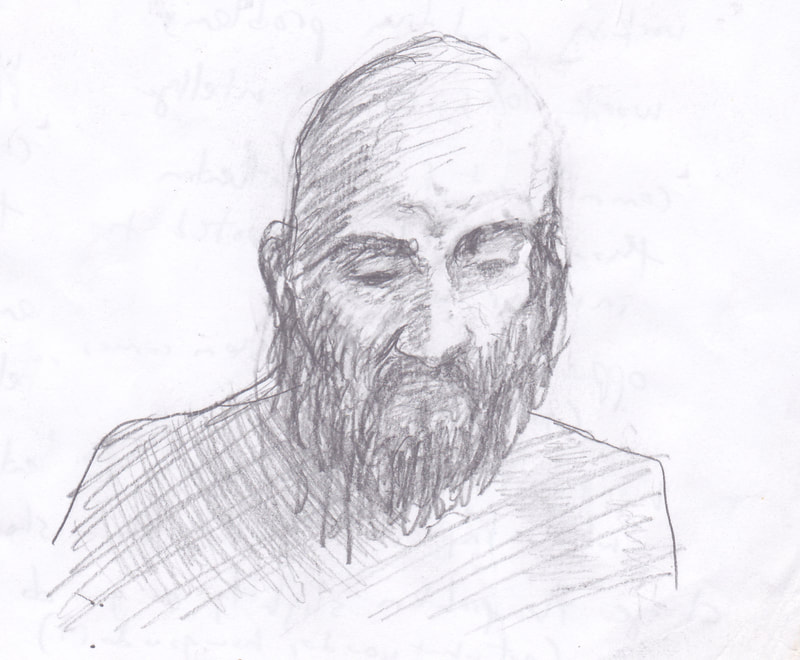 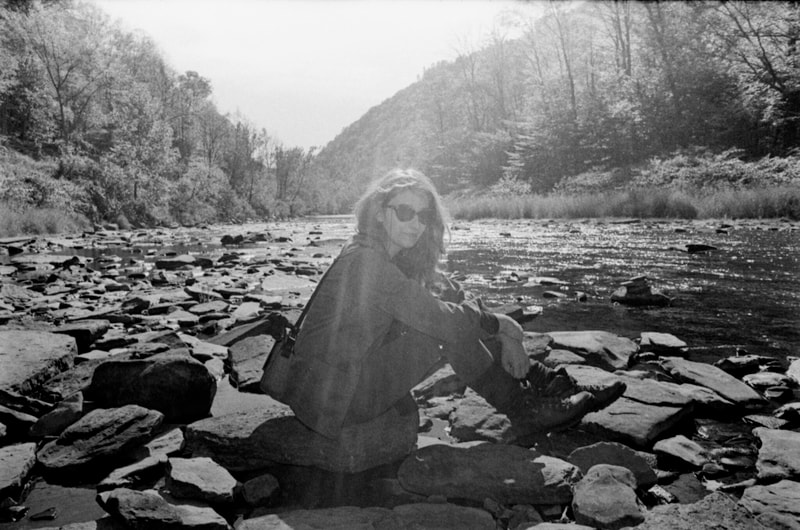 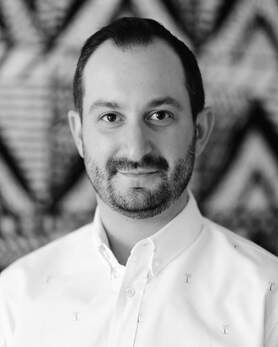 Jake Fried (USA)
Jake Fried (b.1984) began his artistic career as a painter, but as he went through the process of layering and modifying images, he realized what truly interested him was the way the images metamorphosed in the course of making a painting and he changed tracks to become an animator. His experimental films have been widely shown internationally, including at the Tate Modern and Sundance Film Festival. He has created commissioned work for clients including Adult Swim, Netflix and Harley-Davidson. Fried uses ink and white-out, sometimes adding gouache, collage and even coffee to generate hallucinatory vistas, modifying and shooting the images over and over to create mind-bending animations that evolve at a frenzied pace. He currently teaches animation at the Massachusetts College of Art & Design in Boston. 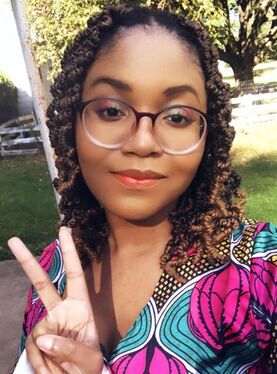 Tynesha Foreman (USA)
Is a passionate and strange animator with a proclivity for the grotesque. They incorporate these passions through animation, character design and Illustration.
After graduating from MICA in 2015 with a BFA in Animation, they’ve been animating for various publications, ad agencies, TV / web series all up and down the east coast. Currently in Harrisburg PA, they freelance for various studios across the country. They animate and design with a focus on story telling, humor, social justice, Black Identity, and general bad-assery.
Tynesha works primarily in Stop-motion, Cel and After Effects animation. However, they like to mix all three when they get the chance. They hope to make a mark that communicates their passion and devotion to bringing things to life through animation, illustration and design. 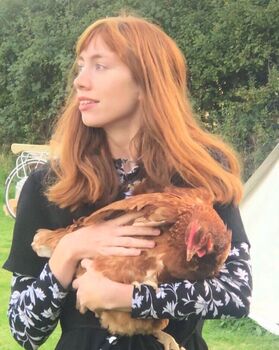 Sophie Koko Gate (United Kingdom)
Sophie Koko Gate studied animation at the Royal College of Art in London. Her graduation film Half Wet (2014) screened in festivals worldwide including SXSW, BFI, AFI and the Tate Modern. She has made short films for Adult Swim, MTV, Harvard University and most recently the BBC and BFI. Her film ‘Slug Life’ screened at Sundance 2020 and won awards at SXSW,  Ottawa, GLAS, and the Sweaty Eyeballs Animation Festival. She is releasing a short on FX this year for their ‘CAKE’ series and is currently developing a series with Sony Pictures Animation. Sophie also directs and produces commercial animations from her studio in London and is represented as a Director by Blink Ink in the UK and Roof Studio in the US. 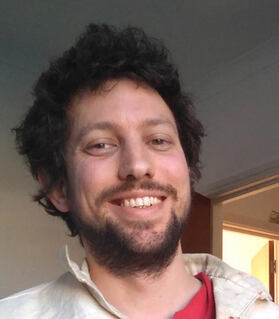 Peter Millard (United Kingdom)
Peter Millard is a British person from the Malvern Hills in Worcestershire England. He has made several animated short films that have been screened and awarded at short film festivals all around the world, which have included several retrospectives. Alongside his animation work he has made several sculpture and sound pieces that have been exhibited in galleries internationally. 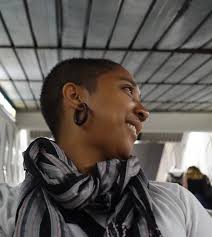 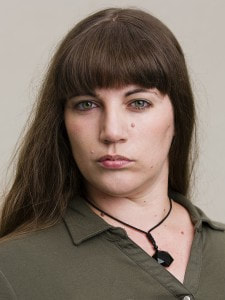